La Buena Tierra was started in 1999 as a preschool for children of very poor families who were entering first grade with no preparation. Next, the mothers dreamed of a quality elementary school. The children had become excited about learning, but they became frustrated and lost interest in the poor, under-funded and overcrowded public elementary schools. 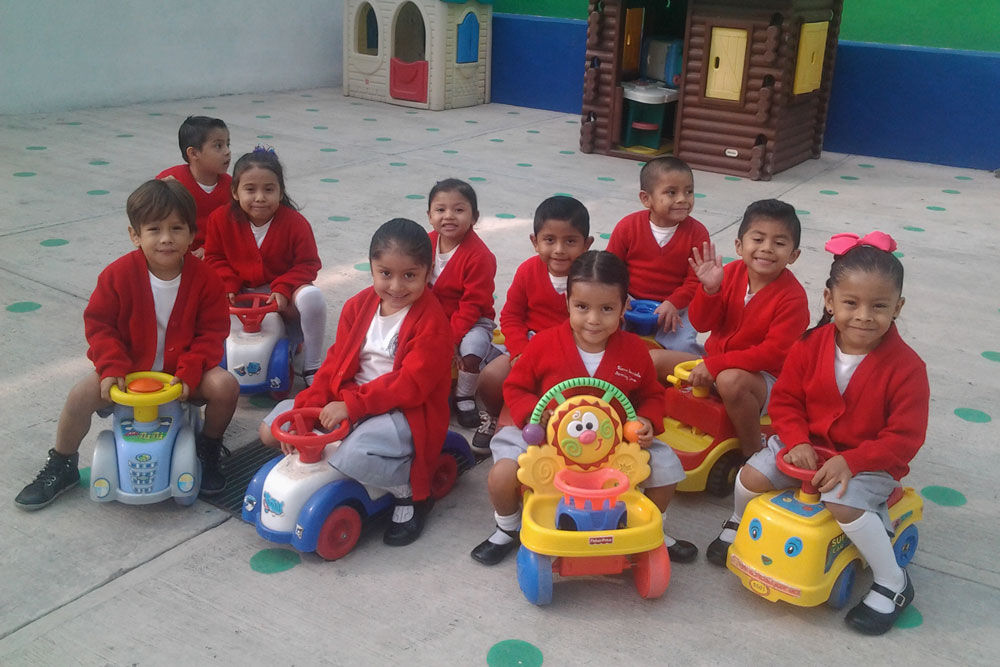 An elementary school is started
A small property, below street level and completely full of trash, became available directly across the street from the preschool. In 2009 EPIC was able to help La Buena Tierra buy it. During the spring and summer of that year, the trash was cleared and the first 2 classrooms were built. By September there was a functioning elementary school with first and second grade. Everyone was very excited! Each summer since 2009 another classroom was built and an additional grade was added. The hope was to build a classroom each year until the primary school could offer first through sixth grades. They have now accomplished this! In 2016 they will be graduating their third class of students from sixth grade, fulfilling their long time dream. 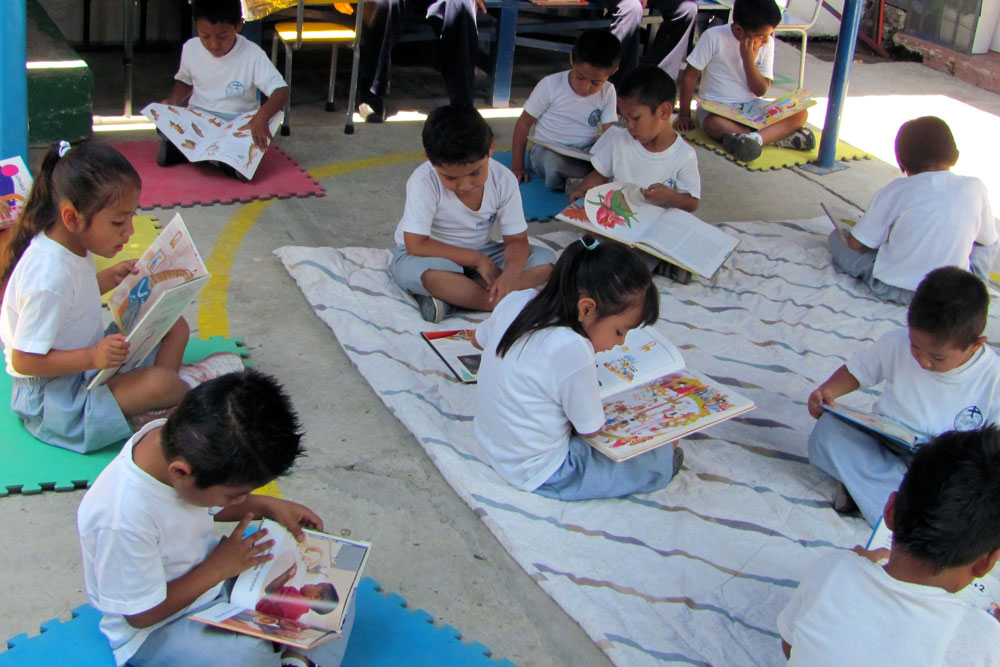 A playground!
Another dream was to have a playground. The students at La Buena Tierra come from families who had built houses of scrap materials along a train track that was abandoned by the Mexican government. There are no yards in this neighborhood and both the Preschool and Elementary schools are on tiny lots with very little room for children to run and play. Then a miracle occurred. A small property right next door to the Preschool was donated for a playground. It was totally filled with junk and a one room unlivable house. In June 2014 EPIC contributed $5,000 to pay to repair and finish a wall protecting the new playground, buy a gate, and put down cement paving. The labor for the work was mostly donated by the parents. Now the Preschool and Elementary Schools are sharing the new paved playground. The new playground means the kids can play outside during recess and the school can have a soccer team and a very small school garden. 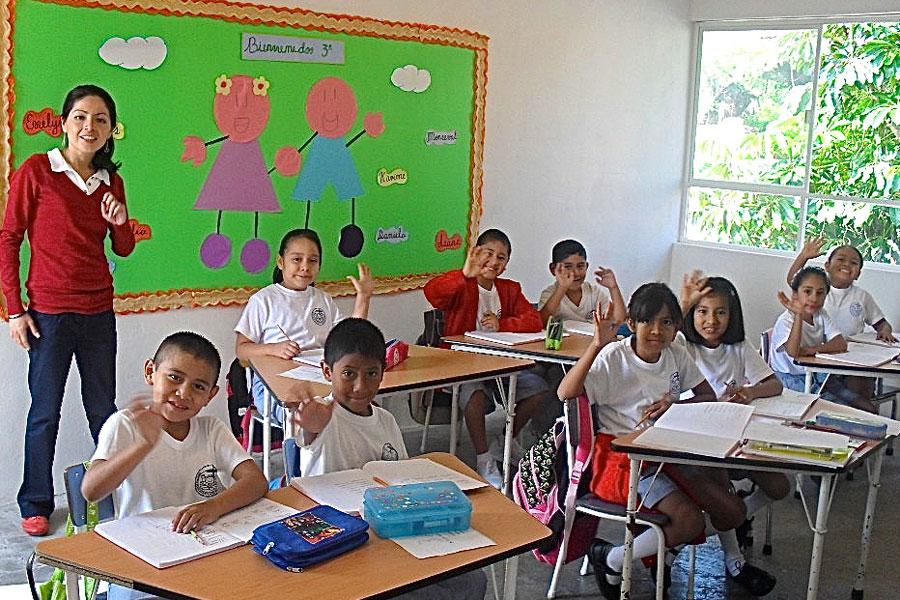 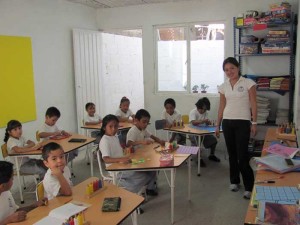 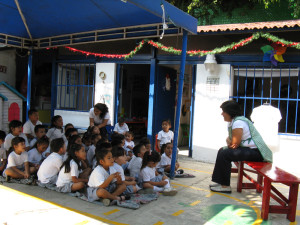 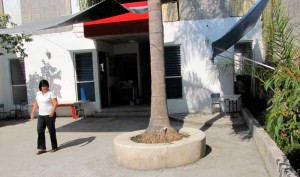 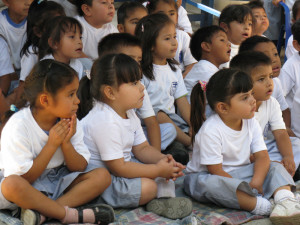 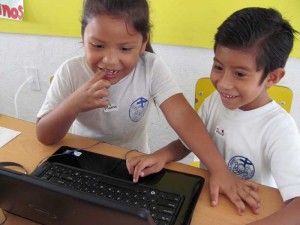 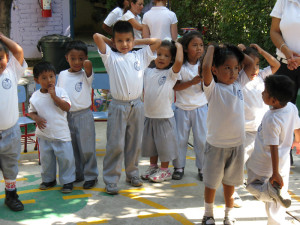 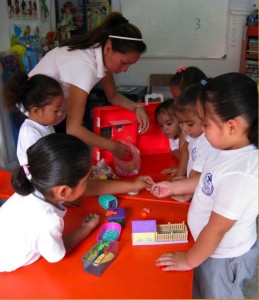 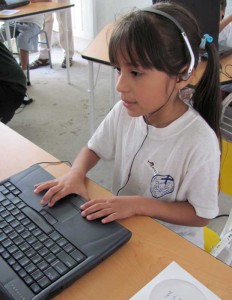 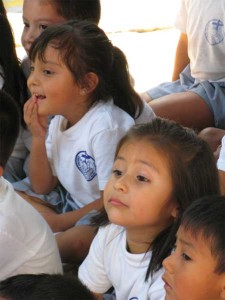 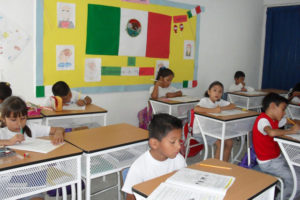