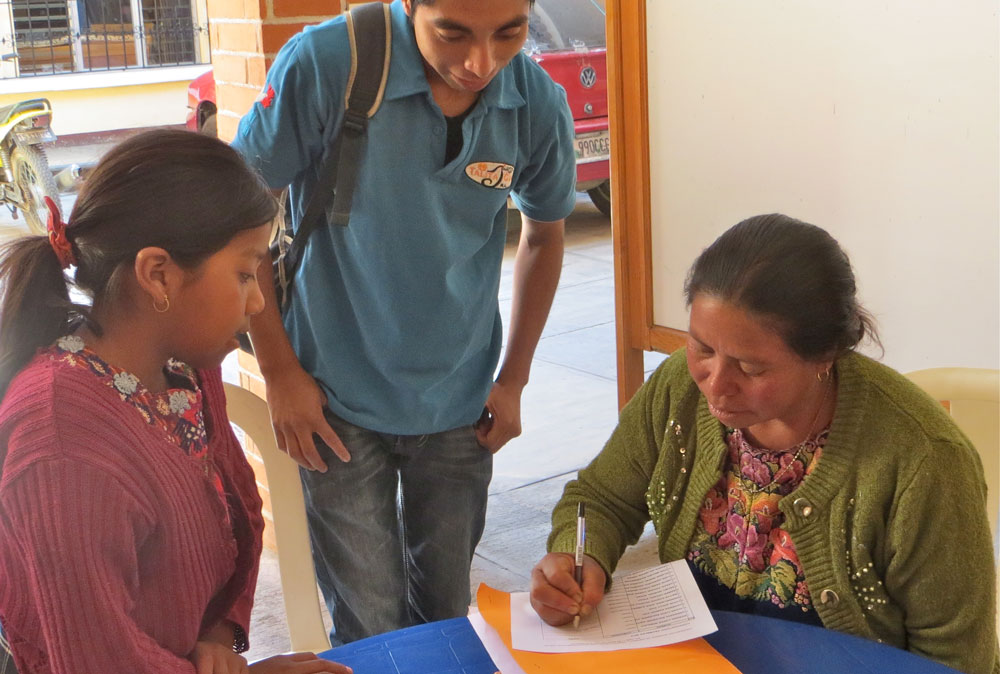 Mujeres en Acción is a micro-finance organization of Maya women. It began in 1984 when Felipa Xico was concerned for widows left without a means of support due to civil war. She went on to found Mujeres en Acción that has become a strong micro-credit organization which also addresses the multiple needs of the women participants.

Starting by organizing weaving groups of Maya woman to produce and sell their traditional textiles, Mujeres en Acción now has 431 women participating in saving groups in many regions of Guatemala. It also addresses many other needs of its members including work in reforestation and the production of organic fertilizers. Their work has a strong emphasis on care for the environment. Following the eruption of Volcano Fuego in 2018, Mujeres en Acción responded by providing both immediate relief supplies and assistance with the building of new homes. Because they had already been working in the effected communities, they have been able to appropriate help to these most needing it.

Music Not Gangs
At the request of mothers in some of the micro-credit groups, Mujeres en Acción began a music program for youth. Mothers were worried about their older children following an attraction to music and venturing into risky venues where drugs are sold. The program developed by Mujeres en Acción appealed to the kids’ desire to learn to play music, but in addition it discussed and reinforced traditional Maya cultural values, another request of the mothers. It has been very popular as it enables youth to learn to play an instrument and to have a social group. In 6 years, 300 youth in 6 communities have found hope and a place to belong through music.

EPIC has supported this Mujeres en Acción’s program by providing funds to buy some of their musical instruments and sound equipment. This music program increases self-esteem, and participating Guatemalan youth can enjoy music without going to music venues where drugs are traded and gang members recruit. 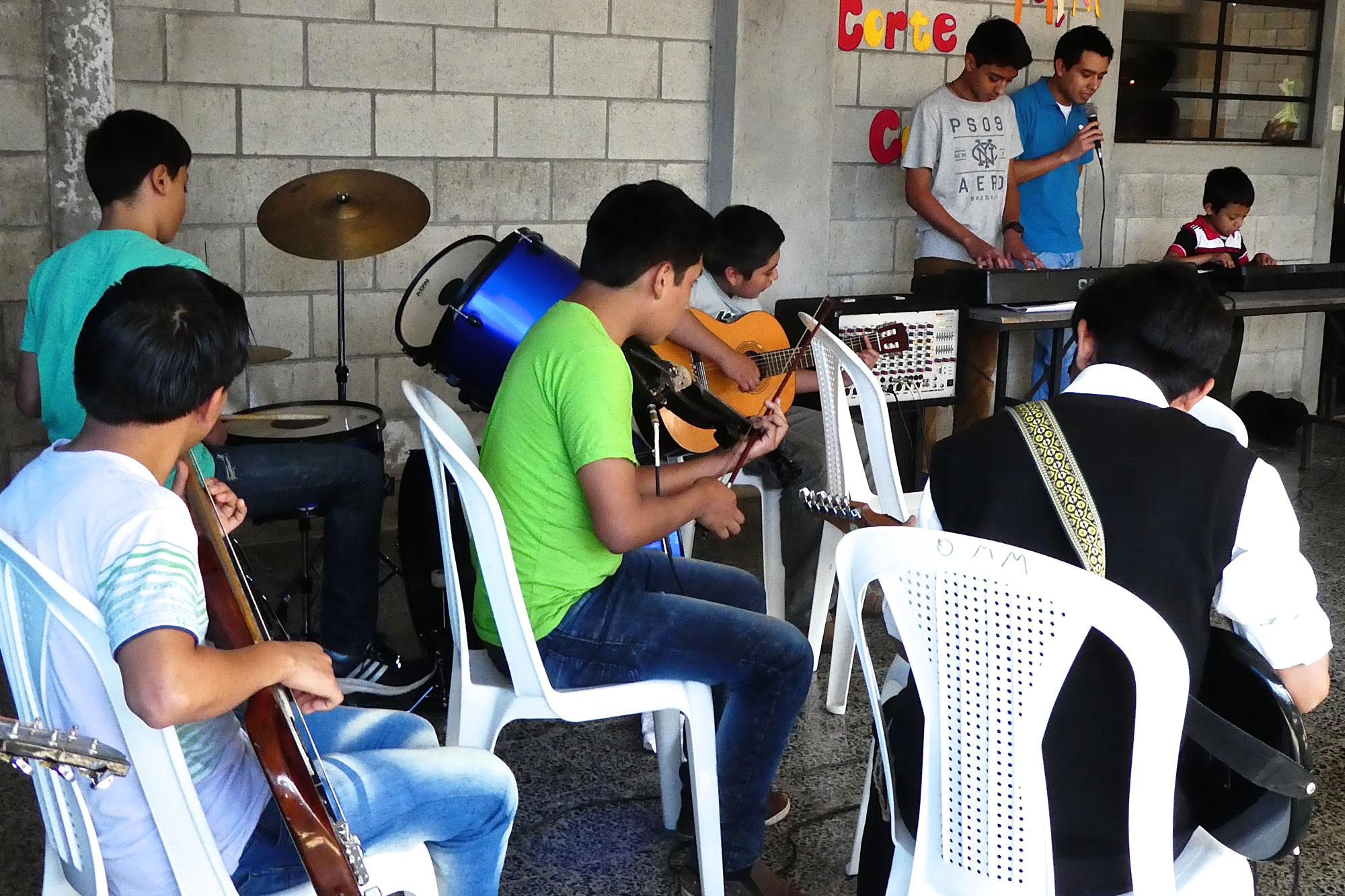 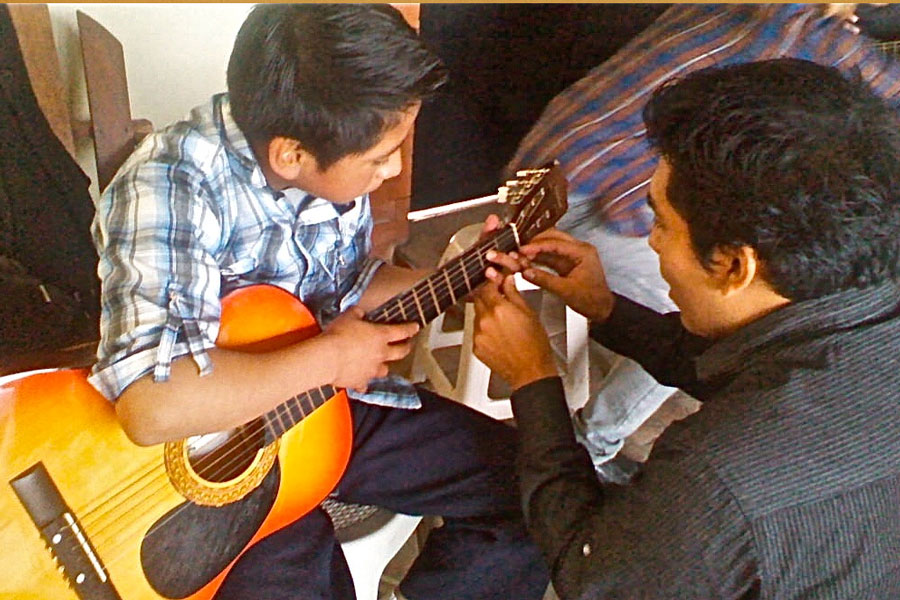