A Story of the Unexpected: Upland Rice

A Story of the Unexpected: Upland Rice 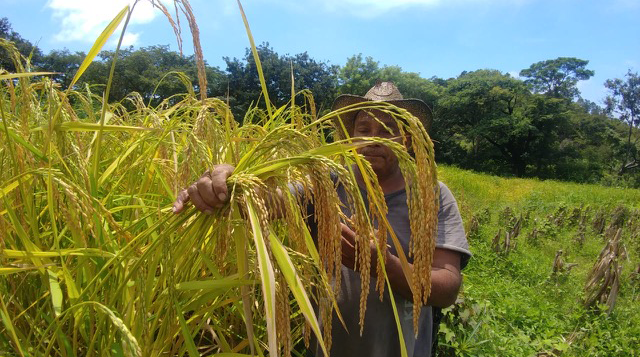 Laureano has farmed since he was helping his father and hardly big enough to hold a hoe. He started working as an agricultural promoter in 1973 with a farmer-to-farmer program working to increase harvests using sustainable agriculture. Now at 78 years old, he can walk through any field in Central America and identify every plant. As director of La Semilla del Progreso, EPIC’s partner in Honduras, Laureano can look at a crop and say to one farmer, “Your corn needs potassium.” and to another, “Try this home-made repellent. It will save your beans from the insect eating them”.

In January a year ago, Laureano heard that a few farms in a very remote village called Tempisque had small fields of rice. He immediately went to see this as he had never seen rice grown on hillsides and at that elevation. It was an upland rice, not planted in water and grown in dry conditions. This region of Honduras was suffering from drought and the rice appeared drought resistant. When rains came in June, Laureano and La Semilla del Progreso encouraged more farmers of the region to try a small amount of this formerly unknown rice. 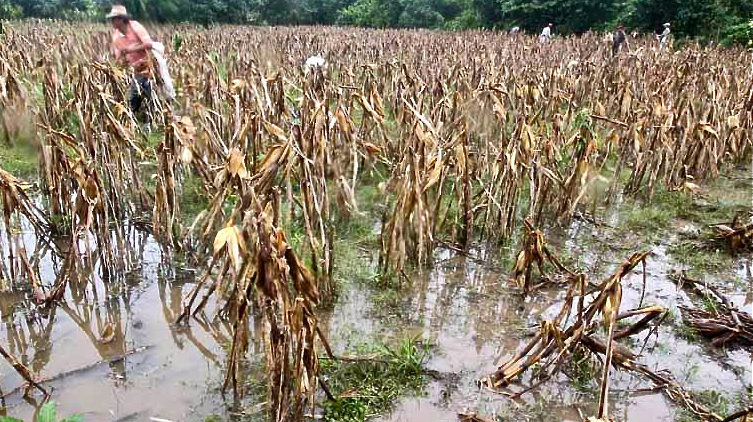 In November 2020, Hurricanes Eta and Iota hit Central America. Corn crops were close to harvest. Over large regions, corn plants were blown over with high winds and pounding rain. The not quite ripe ears of corn were laying in the mud and rotting. Most of the bean crop suffered the same plight. Unfortunately, there will be more hunger in Honduras and Guatemala during 2021.

But this rice they were now calling Tempisque swayed with the winds of the hurricanes. It didn’t fall over and seemed to like the extra water. La Semilla has videos of farmers in this remote mountainous area showing Tempisque rice as the only crop they were able to harvest this year. Their corn, beans, and vegetables were gone. When climate change is causing droughts and hurricanes, farmers must innovate. They fight back or die – or maybe migrate. 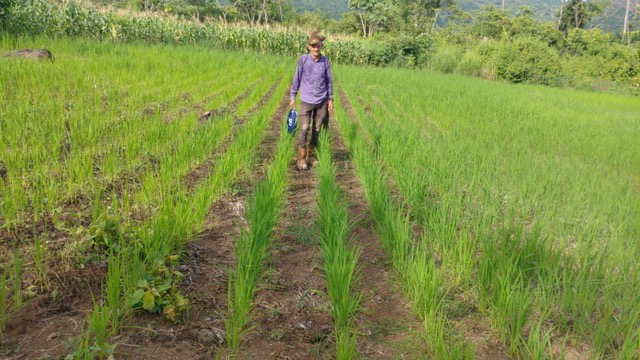 With EPIC’s funding, La Semilla is starting the Tempisque Rice Project in January, alongside their regular sustainable agricultural program. They are already a year ahead as La Semilla had convinced 45 local farmers to plant this new rice last June. Although they suggested that farmers plant it on a small scale, emphasis was put on saving seed. As a result La Semilla has been able to buy 400 pounds of seed. They plan to have 105 more local farmers (150 in total) planting Tempisque rice in experimental plots with the harvests measured and recorded. After experiencing 2 hurricanes in 2 weeks, those suffering the impact are strategizing ways to adapt for long-term resilience.

EPIC will assist 3 of its other sustainable agriculture programs to also do experimental plots with the Tempisque rice: APRODEHNI in El Salvador, Baja Verapaz: Sustainable Agriculture in Guatemala, and Axochiapan with Fundación Sergio Mendez Arceo in Mexico. This rice represents the possibility of having a transformational impact on food security regionally.