EPIC continues to address this problem: Youth in Guatemala and Honduras are growing up with few opportunities and little hope in societies saturated with drugs. 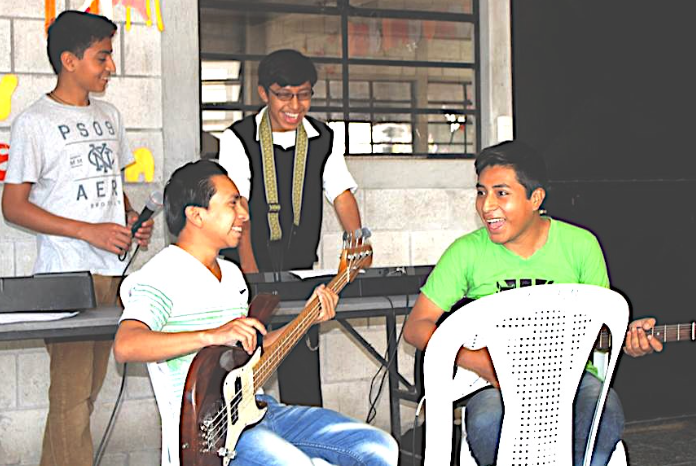 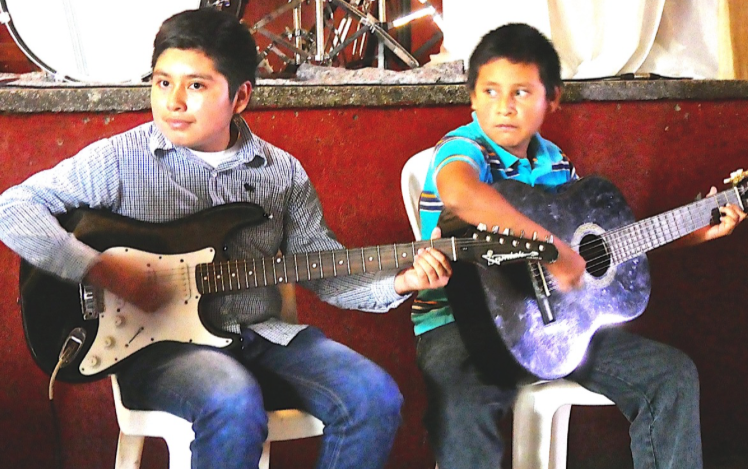 Restoring Hope and Values Through Music
Felipa Xico founded Mujeres en Acción out of concern for widows left without a means of support due to civil war. Over the years it has become a strong women’s micro-credit organization that responds to multiple needs of its participants. Starting a music program is an example the way Mujeres en Acción responds to its participants. Mothers in some of the micro-credit groups were worried that their older children would follow their attraction to music and venture into risky venues where drugs are sold. The program developed by Mujeres en Acción appealed to the kids’ desire to learn to play music and also taught them traditional Maya values. It has been very popular as it enables youth to learn to play an instrument and belong to a social group. This music program increases self-esteem, and participating Guatemalan youth can enjoy music without going to music venues where drugs are traded and gang members recruit.

Youth Health Promotion Program in Honduras
In February 2017, EPIC began a new health promotion program for teens in Honduras. It is the initiative of 2 students of the University of Honduras. In each town where they worked, the university students gave 6 workshops, one every other Saturday. The topics covered were self-esteem, nutrition drugs, sex, and dental. After the teens had learned about dental hygiene, they had the chance to go to an elementary school and teach the kids there about tooth brushing and hygiene.