This Mexican foundation annually presents the Human Rights Awards for the individual and the group most on the forefront of working for human rights in Mexico. By receiving this award, the person or organization is given publicity and support for the work in which they are engaged. In some cases where the individual is facing persecution for having stood up for human rights in the face of powerful forces, being honored with this prize also provides some protection because their work and the cause they are supporting becomes more well known and has received national recognition. 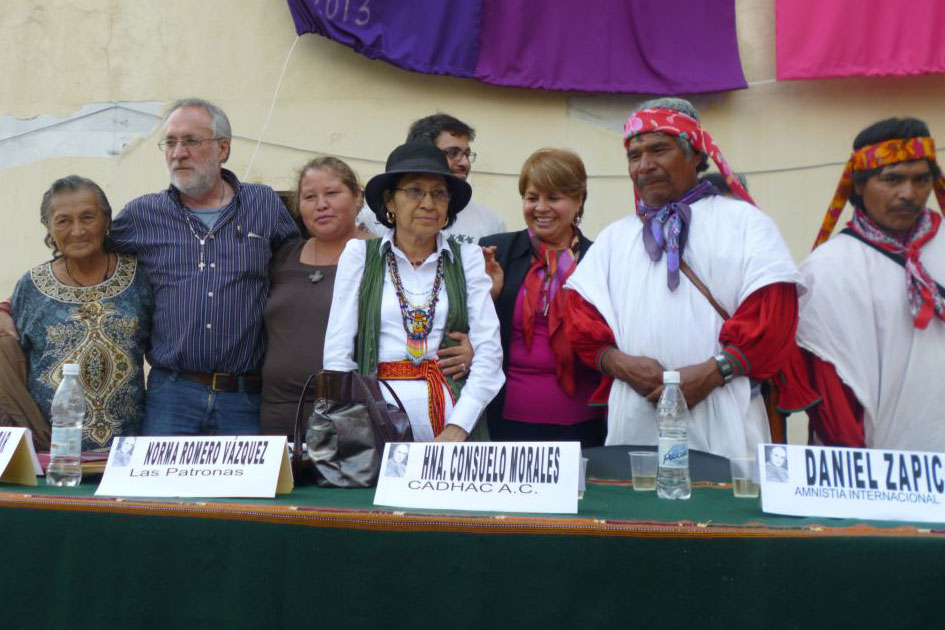 EPIC supports Fundación Don Sergio Méndez Arceo as an international sponsor in their important work for human rights, non-violent social change, and the environment. Having international support for this Human Rights Award increases the recognition of the award.